← Audiobook Apps And Why They Bring Me Joy
Review! That! Book! THE BODY by Bill Bryson →

The Gospel of Climate Prosperity

There’s this incredible leap in the American mind between personal responsibility, personal ability, and moral behavior. I notice it a lot because I talk a ton about climate justice. Here’s how a typical conversation goes:

Me: Le sigh. How I wish that our way of life were more conducive to a livable planet.

Rando: Well you can buy a hybrid or electric car, go vegan, stop flying, and have fewer kids!

Rando: Then you can go zero-waste! Buy only in bulk. Get solar panels. Have only electric appliances. Donate to climate-friendly politicians…

Eventually, I wander away because this conversation is unhelpful. First of all, I’m already doing a bunch of these things, and second of all, there’s no way I’d be able to afford some of them if I weren’t the lucky middle-class person I am. Five years ago, for example, I couldn’t afford a Prius. This year, I couldn’t afford an electric car, and anyway, where would I charge it? 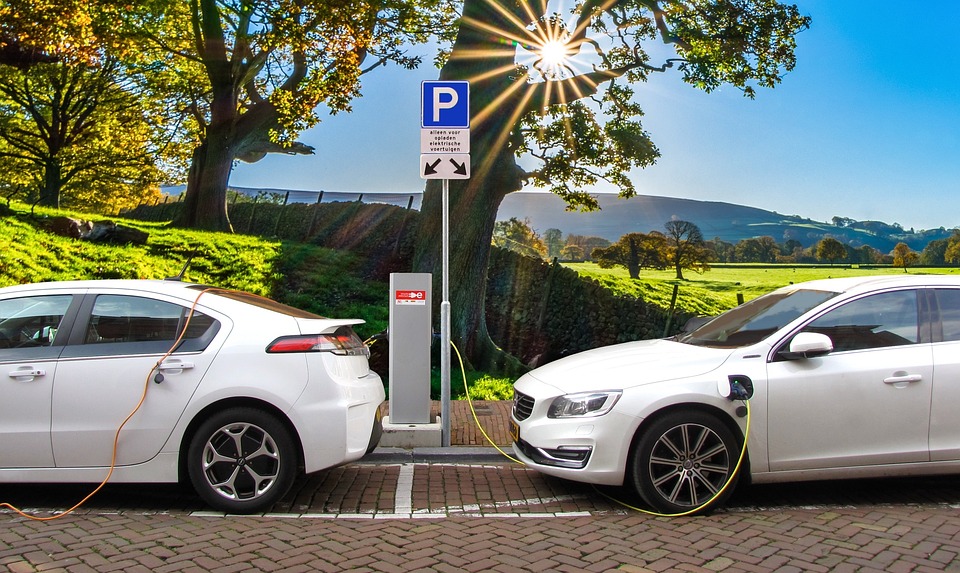 Second, I think it’s very interesting how we look at individual responsibility in this scenario. Notice how all of the fixes for climate change that Rando suggests are individual ones for which I personally pay. This kind of follows on to the point that individual climate responsibility is expensive. When the solution to climate change is individual in nature, then it becomes incumbent upon every individual to be able to afford a hybrid, solar panels, a house for the panels to sit upon, all electric appliances for the house, and on and on. If you’re making minimum, you’re barely affording a crummy studio apartment even in the reasonable parts of the nation. If caring about future generations is moral, and you need money to take climate action and secure a future for those generations, then by extension, you need to be rich to be moral.

This is how climate action falls to the fallacious idea of the Gospel of Prosperity. If you can give money to personal climate action, then we’ll all go to species survival heaven. Poverty becomes more than just a personal misfortune, but a general burdon, or even an evil.

This is how people who are “doing their part” come to resent the poor. When it comes to traditional Prosperity Gospel Televangelism, the stakes aren’t nearly as high. Someone who fails to give money to the preacher won’t thrive on Earth or go to Heaven when they die, but that won’t affect everybody else. Climate action, on the other hand, affects everybody. It’s our collective habit of relying on gasoline-powered cars that’s tanking the planet. If only everybody would just man up and buy a Tesla, right?

The conundrum of poverty resentment seems inevitable in this model of climate action, so the system’s broken. We know that because it’s not just (or possible) to make everybody buy a $63,000 car that they can’t charge at their apartments anyway. So we need to go higher up the chain. Where does this logic go wrong? 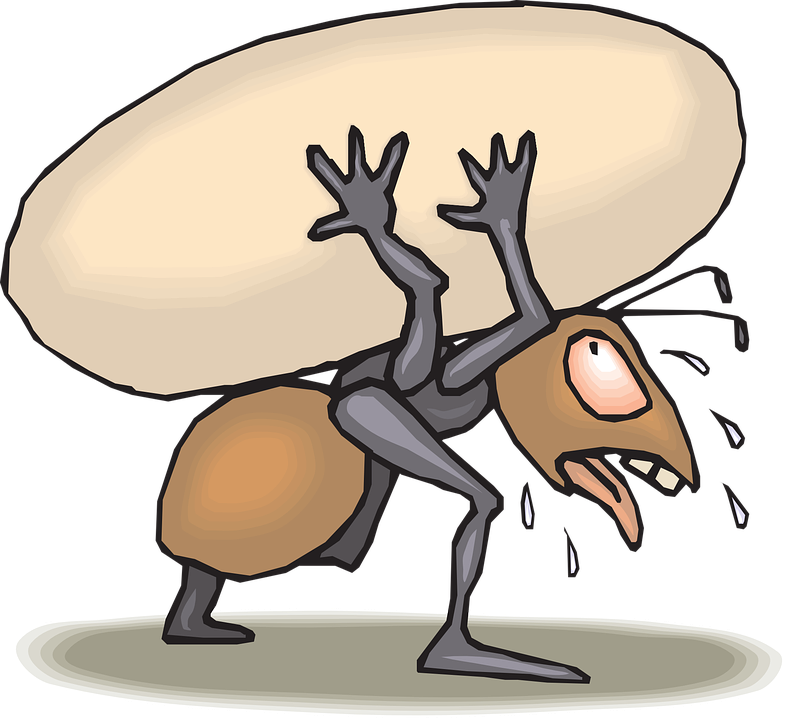 That’s when we come back to the American identity conundrum. Our national philosophy is to cowboy. In our minds, we’re all Teddy Roosevelt, rugged individualists (gloss over the failed ranching, bankruptcy, national parks protection, etc. for now) and we’d rather have fewer taxes and no government helping us because whatever it is, we can do it better ourselves, god damn it. (Many of us, anyway. Even if you’re a true blue Liberal, I’ll bet you have a few dregs of this. How do you feel about government surveillance, for example? Should police have assault rifles? There you go: you’re not 100% sanguine about the government either.)

Yet we’ve never had less agency over our lives. When’s the last time you harvested your own corn? Where do your clothes come from? With a few exceptions, we’re tended by a system. We live comfortable lives in the palm of a fossil-fuel god, and the only price is our ignorance. The idea that someone could buy their way out of our current situation is unfair at best, and at worst, it’s a way to shut down discussions about actual climate solutions.

Individual behavior change can only be powerful when taken in concert with a giant group of coordinated people, at which it’s no longer individual. If everybody agreed to only buy hybrids from now on, that would definitely prompt a change. But for reasons we’ve already discussed, the power of that kind of collective action is limited. That doesn’t mean it’s not worth taking. By all means, keep composting your kitchen scraps. But we’re not going to save the world unless everybody can compost. In fact, we’re not going to save it unless everybody has to compost.

That’s why we need to stop telling people to self-soothe with individual action and start working on our governments and corporations. These are the constituents of the fossil-fuel god that inescapably rules our lives. Our species is only going to have a chance of surviving climate change if that god changes first. Our lives are built on the back of highway programs and municipal waste treatment and Coca Cola. That’s good because once those change, everything changes. It’s bad because unless they change, there’s only so much that we can do.

Of course, corporations claim that they respond to consumer demands and our government, a body of wealthy, mostly white mostly men, essentially ignores the will of ordinary people unless it’s an election year. (And even then, they seem to go out of their way to gerrymand, bribe, and otherwise tweak the system in such a way that they can get any results that they want.) It’s frustrating to watch the wagon of our government careen downhill most of the time, only to have a moment now and then to give it a shove in an equally inscrutable, possibly no better direction. People get exhausted. As long as our system is set up like this, then getting Americans to be active in their government might be a big ask.

So what’s our solution? 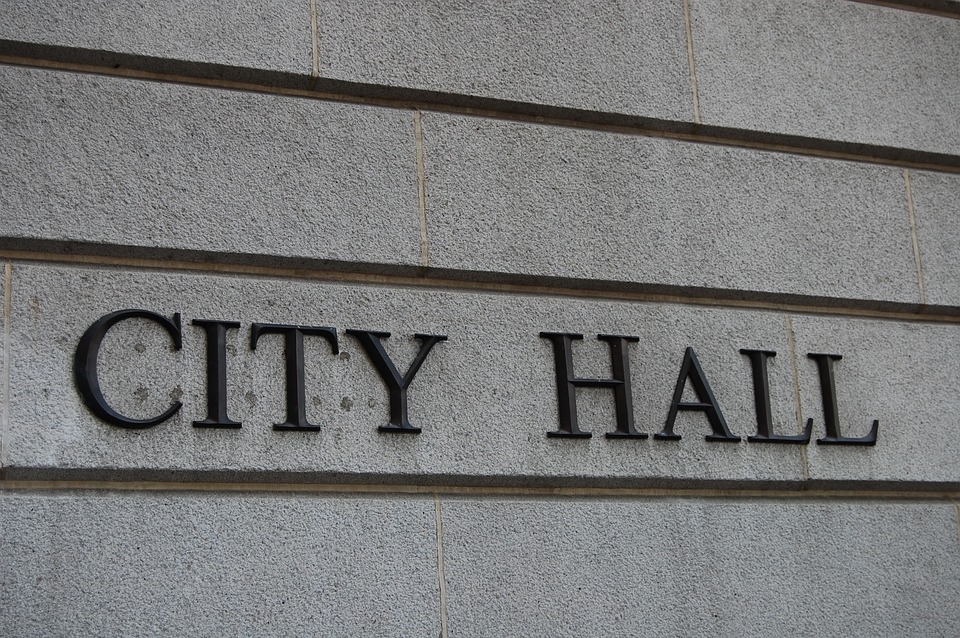 Local involvement is a good option. People who want to see climate action happen can still get into their local governments and make this their main issue. Everybody else needs to vote for these guys because hyper-local elections for cities, towns, villages, etc. are probably the most direct form of government we still have available to us. People need to go to town council meetings, get involved in committees, and otherwise meddle in local affairs. The effect will percolate up to the rest of the government as climate-focused local pols move up the ladder and – this is critical – remain climate-focused.

This is easy to say. I myself don’t have time to accomplish much in the way of local meddling beyond casting my vote and attending CCL meetings when I can make it. I take as much personal action as I can, write letters to editors nationwide, and march when I can. But I acknowledge that this is more action than many people can take, while also being less than many people would accept as a minimum, and that’s OK. The same fossil-fueled system that drags us all onward by the hair makes sure that most of us are too busy to take labor-intensive action. But those of us who can, must. The rest of us need to be compassionate environmentalists. If we lose respect for each other, then we’ll never have the capacity for cooperation that we’ll need in order to win this. The Gospel of Prosperity conveniently excises the original bits about not judging others and removing logs from your own eye. If the eco-friendly movement makes the same mistake, we’ll guarantee our failure.