One thing that I like to do when I’m feeling sick is practice Python. I’m what you might call a promising beginner coder. It’s something that I want to get good at – really good, if possible. I enjoy it almost as much as I enjoy writing. Unlike writing, coding might actually pay someday – not that writing has done me bad, but let’s face it, its not going to cover my monthly barrel of bats, nor my bespoke acne cream, nor my shipment of Pakistani mangoes.

During the Bad Year, I resolved to work until my daily financial goals were met every day. I calculated what I made at my part-time library job(s) minus gas and daily extravagances like food. Whatever else needed to be spent that day, whether that was a portion of the rent or a medical bill, was what I had to make before I collapsed from exhaustion. I had fractions upon fractions going – I needed to make approximately $50 every day just to cover rent – but no matter how I cut it, I was putting in 16-hour days, working literally from the moment I opened my eyes until I passed out. I’d go to sleep with my computer on my lap, wake up, and start typing again right away. I was a writing fiend, and as we all know, fiends live in Hell.

Previously, professional writing had been a fun jaunt on the wild side, a little wooliness for my otherwise orderly career progression. I’d gotten there slowly after writing school destroyed my initial desire to write fiction – it wasn’t until years later that I published stories again. And I’ll always have listicles to thank for getting me there! Thanks, listicles!

But once you monetize something, it becomes a millstone. It doesn’t matter how much you like it. Suddenly it’s not who you are, but what you do. Who you are is about identity, love, joy, and probably chakras or something. What you do is about money. It’s nice to think that you can mix those two brews and end up doing something you love for money and get paid for living your best life, but in my experience, the money wins just because it makes more demands.

God I hate money. I don’t hate achievement, I don’t hate fame or recognition or success or work, but I hate that money is how we measure personal value. Specifically, I hate that money is also what we need to spend to survive – the main societal measure of our individual success and self-worth going on the budget sheet to cover rice and beans for this month. Do I have an alternative? Nope! I just think that the current system is harmful.

I have digressed. Back story: I’ve been sick for like four days, maybe longer. No, it’s not Covid. Yes, I am loopy and distracted. This is why now is the perfect time to practice Python. Also to stay up late and finish a blog post.

I have a love-hate relationship with coding. I’m naturally pretty good at it, but when I take a class, I seem to draw a jerky professor who believes, at best, that a woman trying to code is just so ineffectual and pointless that it’s cute. I am not cute and despite my best efforts to be sweet and nice and gentle I am naturally very direct. It is also hard to brush me off on account of the fact that I am unfortunately me, so any given professorial-stand-in-stereotype has tended to try and break down my ego instead. This strategy is actually pretty effective, and I am now plagued by self-doubt and the thought of taking a coding boot camp or another coding class ever makes me wince. I know that not all professors or whatever. I have had some evil luck and have heard reports that much of the coding world is just like this. At my age I don’t have time for nonsense. Sue me if you don’t like it.

So because my relationship with coding is a tetch uncomfortable, coding is an ideal candidate for future money-maker. I can learn it myself (I am in fact making good progress) and scootch into the profession by demoing my skills. I can sacrifice it on the alter of the money gods without too much regret and even with some relief. At the same time, it can be done online on a freelance basis for a decent return. (Eventually. I’ll need to glom onto a bunch of freebie open source projects first to prove that I know my stuff.)

The fact is that times are strange. I want to believe that my current job, which I like, is stable, but who knows? Libraries are suffering financially along with everyone else, and if enough economic dominoes were to fall, my safety would by no means be guaranteed. In a worst-case scenario, I wouldn’t feel confident using writing as a parachute again – a year ago I still harbored fantasies of going full-time as a writer, but we have a mortgage now and everyone who can work online will – and the jobs are likely about to go poof. My resume already looks funky enough due to the Bad Year that I suspect I’ll always have some trouble job searching in libraries. I need a new backup skill, and it’s got to be solid.

So cry havoc and hunch over a keyboard! Time to set aside a little coding practice every day after work, to struggle with modules and indices, and to remember that an array cannot bite me harder than I can bite it. And if worst comes to worst, there’s still the bookstore/vegan deli concept. Perhaps grammaries and seitan will save me in the end after all. 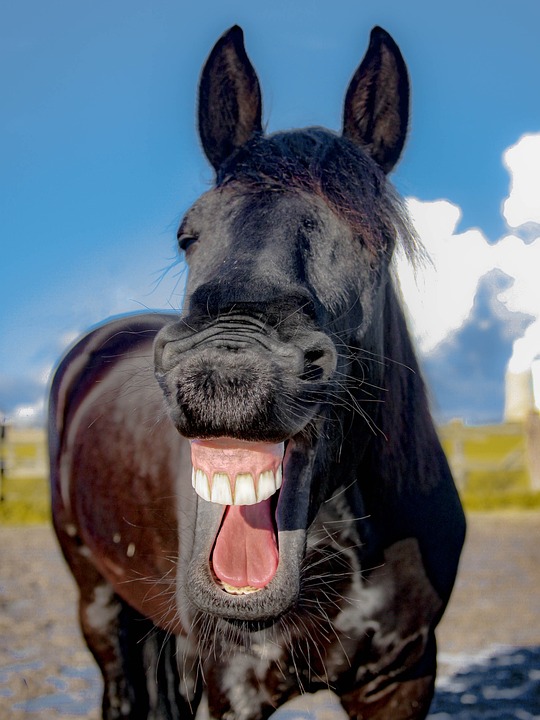