Librarian Out Of The House

Being a librarian in a library building right now has certain challenges, viz people like to come into libraries and sit around, coughing onto the books and rubbing their mandibles all over the circulation desk. Not all of them, obviously, but the patrons who button up with a nice thick face mask aren’t the ones who remain in our minds. Those patrons leave us in every sense when they depart in an orderly fashion; the terrible ones remain with us in our awareness for lo these many long days. Unfortunately, there’s good reason for this at the best of times: a thousand wonderful patrons may arrive and depart without incident, but one terrible patron can ruin everything.

This is a problem because every public library has one to five dreadful patrons, and in our current case, they can cause an outsized amount of harm. Librarians tend to be older – I know a couple who are approaching their eighties with no intention of retiring. It’s a profession that’s easygoing and friendly to disability, too, with a culture that tends to err on the side of understanding that you’ve got a doctor’s appointment. This may be why so many of us seem to have minor chronic conditions or care for vulnerable people outside of work. One of the reasons that I myself entered and persisted in the library field was that the profession is notoriously nurturing, and I, as many already know, am a delicate and dainty blossom. 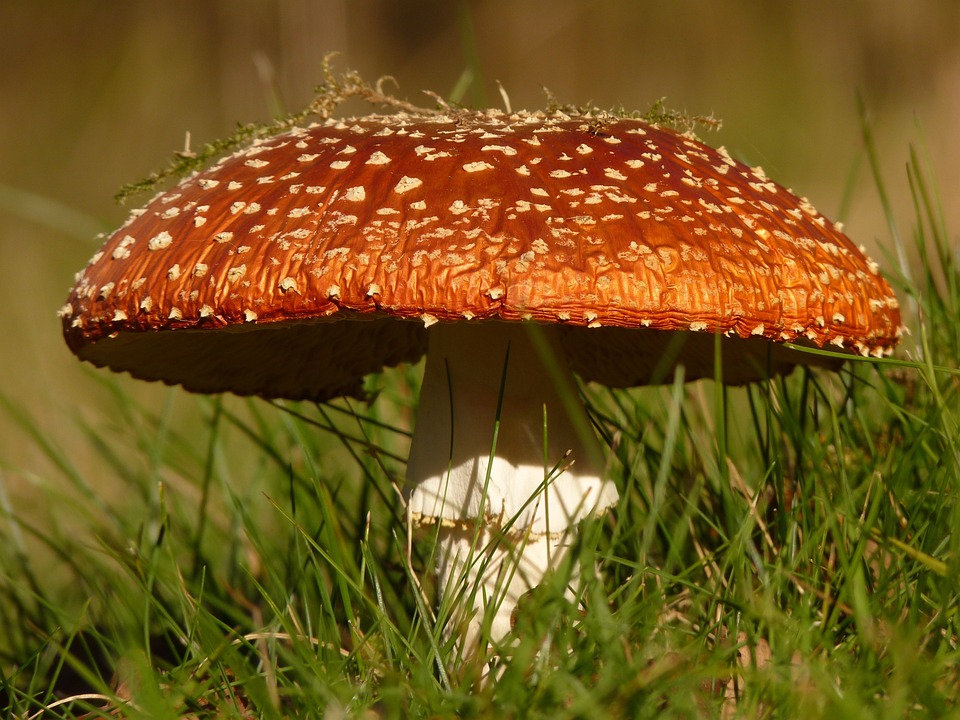 My point is that, in the context of the current unpleasantness, librarians are kind of a vulnerable group in general. I’m worried that the confluence of the occasional jerk of a patron and the relative age of the profession could cause disaster. That’s not even mentioning the danger of librarians spreading the disease – many of our patrons are older, too, or picking up books for elderly and at-risk family.

There are many ways to be a librarian aside from standing in buildings and handing out books. While the trend right now is, understandably, “get the staff back in before the town cuts our budget,” I hope that anyone who is not receiving pressure to open from their municipalities will consider the alternatives. Lots of libraries are exploring these already, but I thought it might be worthwhile to list them in case someone’s idly Googling “remote librarian” or “how to open library Covid” and needs a few ideas.

Even if you’ve got to bring staff back, why open your reference floor to the public? Goodness knows you can’t clean the computers and by far most of the questions you’ll get can be answered online or with a quick reference check. Have patrons email you, Zoom you, call you, and contact you telepathically. Who to ask: university libraries

Set up a board game tourney or Minecraft night. Play any group-friendly, remote-friendly video game your administration will approve – just do it together with your patrons. In fact, if you stream it on Twitch, you may get a little famous. I guarantee I’ll watch a librarian play video games with their friends, patrons, families, etc. Who to ask: Cleveland Public Library

Each patron in your town can order a limited number of books from your specific once a week – no transits, orders, ILLs, or nonsense. They can even ask the librarians to choose for them. Otherwise, this service functions just like a Grubhub. Labor-intensive, say you? Says I, if the patrons can’t come into the library, your staff will have time. Have them Insta their adventures to the local paper and nobody will question that the librarians are hard at work. Who to ask: Western Manitoba.

Hey everyone! Some important information related to our new Contactless Delivery System (please read through before placing a request). We are thrilled by the response so far and look forward to getting library books into your hands in a safe and convenient way 🙌 #wmrl #brandonpubliclibrary #contactlessbookdeliveries

If music be the soul of love, then people are bored and want to hear stories so make your own library Internet radio station. Stream Librivox chapters, old-time radio, reference question answers, storytimes, news, and whatever the heck else you want. (As long as it’s royalty-free.) You could also start a podcast, I guess, but everybody and their mother has a podcast these days and there’s something magical about knowing that other people are listening at the exact same time as you are. My recommendation: choose compilations of short stories so that people don’t jump into the middle of a long book. Who to ask: Memphis Public Libraries

If your consortium is anything like mine, then you have most of your patrons’ emails. If they haven’t explicitly opted out of getting spam from you, reach out to your heaviest users and ask if they’d like a weekly e-book recommendation. Be sure to send them titles that are available on OverDrive, Hoopla, or whatever other platform your library prefers. Bonus: offer to stock their account for them once every three weeks so that all they have to do is log in to get that good good literature. Or that rancid smut, whatever they prefer. As long as you don’t have to touch it with your bare hands, who says it has to be clean?

So what have I been up to? Covid-19 Edition

The last really serious post I made was about my sudden departure from public libraries into…drumroll please…another corner of the public library industry! For those of you wondering how this thrilling move has gone, suffice to say that I seem to have landed a job that I can do from home in the event of pandemic. I’m lucky. Very lucky. Boy howdy do I know it. To paraphrase my father, it’s better than winning the lottery.

So I sacrificed a goat to Baal in gratitude, like you do, and as I was sifting through its entrails with the ritual tuning fork I discovered a message. Unbelievably, it was for me. That’s right: I got a call on the spirit world’s red telephone! It said don’t fucking waste this.

That’s all it said.

Gotta read between the lines.

No context. No nothing. Just don’t fucking waste this written in goat blood on my basement floor. I just sort of sat there for a moment, wondering what it meant and also thinking about whether it would be appropriate to mop it up and why it was in Comic Sans.

I decided to make a list of everything that I was grateful for. I started with the job, of course, and then the fact that the basement floor is sealed and easy to hose off. Then I got going on the condo and my wife and the relative availability of goats, and pretty soon I was just bragging. There’s a fine line between gratitude and gloating. Pretty soon, I felt like I was wallowing, except instead of being depressed and mopey, I was binging on my own positivity. Like a pig in chocolate, I was getting a high but it was also kind of wrong.

So I decided to just clean up the blood before it dried any more, because as bad as it is to pressure wash away an otherworldly message, it would be worse to have to scrape it up with an old spatula. Plus, pressure washing is so brainlessly satisfying. When I’d finished with the blood, I proceeded to de-grime the entire basement floor, humming sans tune, not a thought in my head. Keep in mind that this space is about as appealing as a moldy closet and there’s no need for it to be sparkly. It was a mindless task. 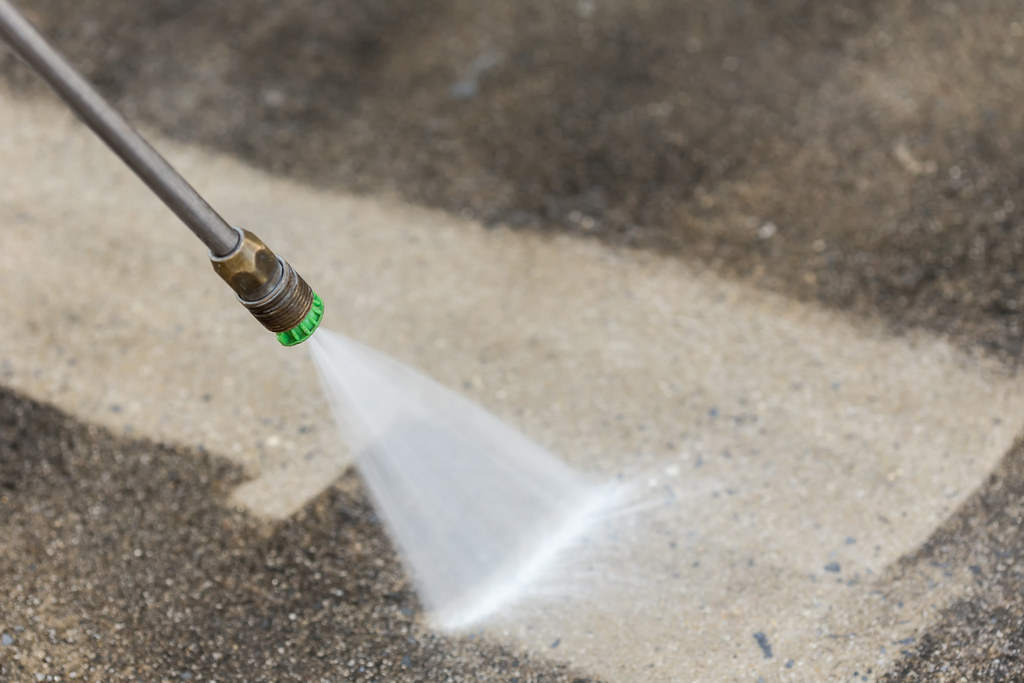 Like Steven Miller crawling toward an Applebee’s, it gets whiter by the inch.

I was halfway through powerwashing the Sigil of Baphomet when an unwelcome thought intruded into the formerly pleasant nothing that had been my afternoon. What was I doing? This basement was about goat entrails and the neighbor’s cable box. I wasn’t accomplishing anything. I was killing time and avoiding productivity. I was wasting it!

Right there on the spot, I dropped the pressure washer to the floor and dashed up the stairs. I was in the grip of new motivation. I’d lose that ten pounds. I’d finish my yarn projects. Hell, I’d finish the yarn, then I’d buy some angora rabbits and make more! I’d sell it on Etsy. The shop would be called The Rabbit Habit. My pencil flew. Long into the night, I generated business plans and growth projections and logo ideas. Then things got weird and I made some recordings. I’ve included one at the end of this post. It’s not bad, to be honest. Recording it is the last thing I remember doing. The rest is a jumble of baking sprees and exercise fueled by gallons of coffee.

I woke up at three in the afternoon two days later, feeling like I’d been hit by a tractor trailer. My spirit was crushed and I was in a state of abject misery. I’d done everything I could think of to not fucking waste this. The harder I tried, the worse the result. 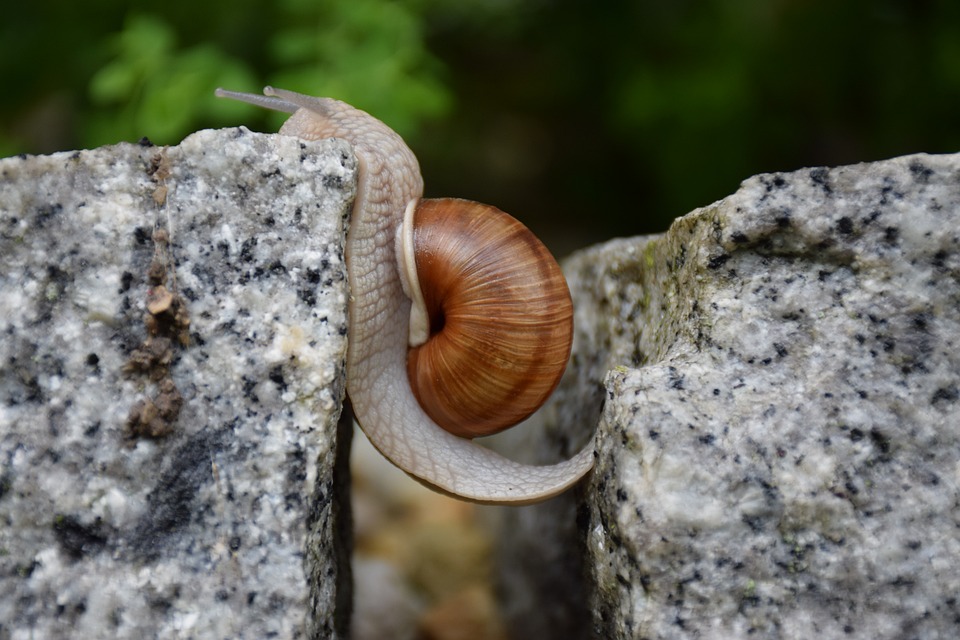 I TRIED SO HARD AND GOT SO FAR

I decided it was time for another goat sacrifice. I had to get Baal back on the horn.

This time, he was a little more forthcoming. Baal isn’t much of a chatty Kathy at the best of times, but I’ve found that he’ll explain himself if I frustrate him enough. Here’s what he had to say:

This is your privilege.

You’re not sick. You’re in next to no danger of getting sick. Not because you’ve earned it, or because you keep making these disgusting sacrifices that I have told you explicitly to stop making, but because you’re privileged and lucky. You don’t even have to think about it. You just turned that one sentence into a bizarre, misguided, self-obsessed self-care regimen and meanwhile there are people risking their elderly parents’ lives to deliver fancy cheese to your doorstep at 8:30pm.

He had a point. I do like my fancy cheese and I’m not about to go get it myself. That could be dangerous!

I don’t care what you do with that privilege. Believe it or not, I have bigger things to worry about than you. But decide what you’re going to do with it and then act. Passivity is death. Just ask the French aristocracy.

At this point, the goat ran out of blood, which reminded me a lot of running out of quarters for the payphone when I was a kid. Maybe Baal would have had more to say. I’ll never know. I’m out of goats.

Sources: Taylor Swift by Hugh Behm-Steinberg and Evolution by Bensound